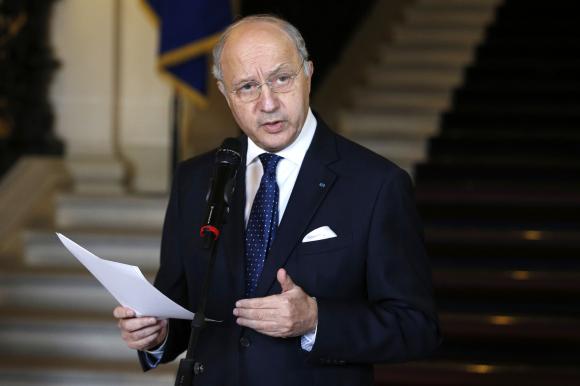 The French embassy in Bamako issued a message to all French nationals in the city to exercise caution if they had to leave their homes.

Commitments offered by Iran in talks with six world powers on its nuclear programme do not go far enough and more work needs to be done, French foreign minister Laurent Fabius said on Friday.

"We are in favour of a solid agreement ... for now there remain difficulties," he told reporters in Riga where he was taking part in an European Union foreign ministers' meeting.

"There has been progress but as far as the volume, checks and duration of the envisaged commitments are concerned, the situation is still insufficient, so there is more work to be done," he said.