$10 copy of Sovaldi appears in Bangladesh 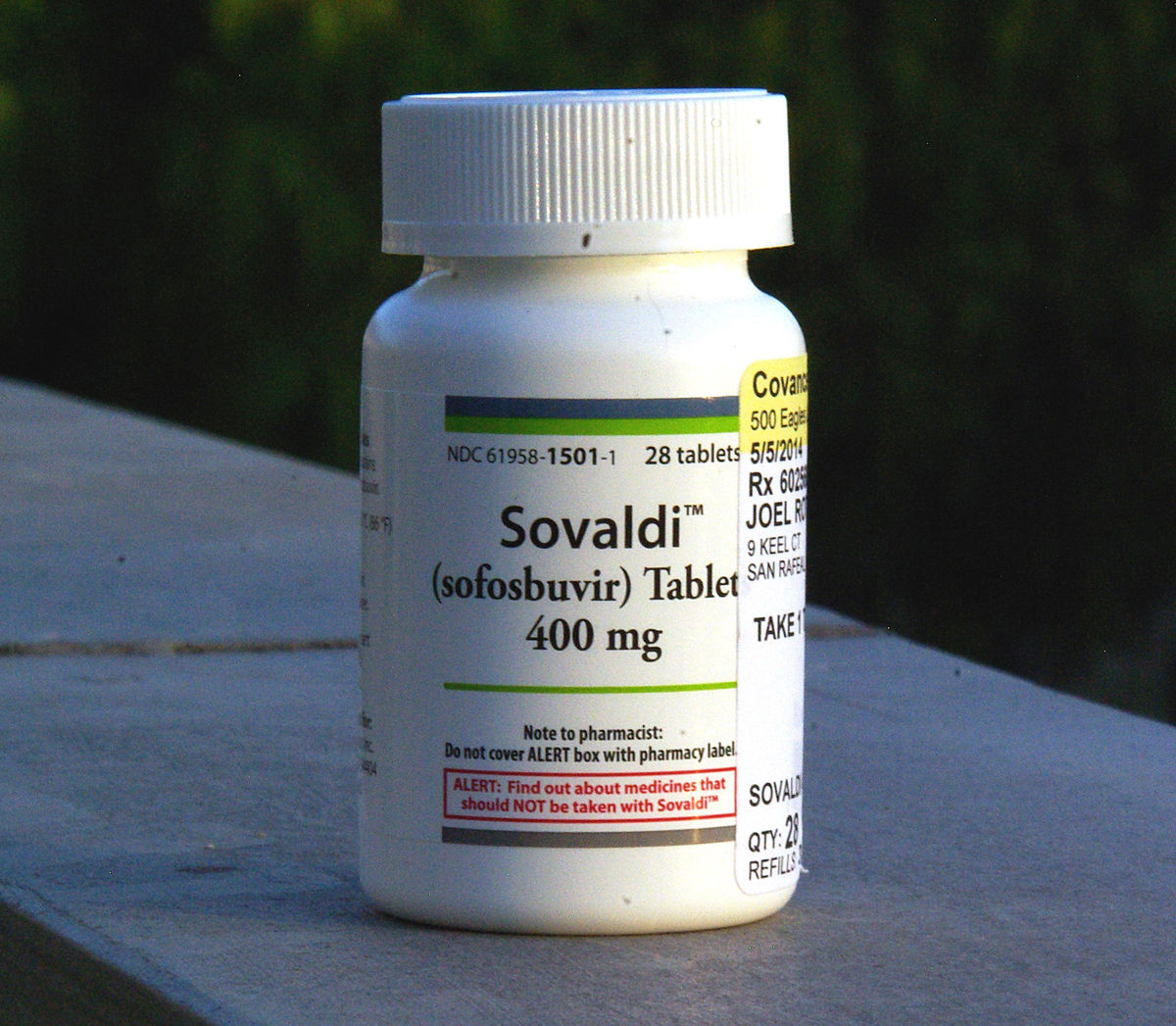 A $10 version of Sovaldi, the Gilead Sciences Inc hepatitis C treatment that sells for $1,000 a pill in the US, is now available in Bangladesh and could make its way to other parts of the world where the US company doesn’t have patents, reports Bloomberg.

Incepta Pharmaceuticals Ltd does not have a license from Gilead and its version was launched last month, said Managing Director Abdul Muktadir. The company also aims to sell the drug overseas, including to parts of Southeast Asia and Africa.

The generic drugmaker has beaten to the market a number of larger Indian competitors that were licensed by Gilead to produce low-cost versions of Sovaldi for 91 countries that are mostly poor. Nations not covered by Gilead’s license, including Thailand, Malaysia and Morocco, and countries where Sovaldi isn’t patented could benefit from the new source of cheap copies.

The World Health Organization said it is in talks with Incepta for its prequalification programme, which assesses drug quality. International aid agencies and countries look to this WHO certification as a reference when picking drugs for bulk purchases.
Gilead is “aware of unauthorized generic versions of sofosbuvir being offered in the marketplace,” the company said in an e-mail. “We’re focused on enabling our eleven Indian generic partners to launch their authorized generic versions as soon as possible.”
Marketplace
In the US., Sovaldi has sparked a backlash from commercial health insurers because of its cost of $84,000 for a 12-week course of treatment. In the rest of the world, the price of the drug is already set to plunge as Gilead’s licensees start selling. Incepta’s price for its generic Sovaldi is about $900 for 12 weeks -- the same price at which Gilead will offer its branded version of the drug in India.
Under a World Trade Organization agreement, Bangladesh, as one of the world’s least developed countries, doesn’t have to protect pharmaceutical patents. A number of other Sovaldi generics besides Incepta’s, also not authorized by Gilead, are in the works in Egypt, according to the Egyptian Initiative for Personal Rights. Hyderabad-based Natco Pharma Ltd., one of Gilead’s licensees, launched its generic sofosbuvir in Nepal this month.
The WHO is in talks with Incepta along with a “handful” of companies in India and Egypt on pre-qualification of Sovaldi generics, said Peter Beyer, senior advisor in WHO’s department of essential medicines and health products in Geneva.
Dhaka-based Incepta is currently preparing quality and dissolution studies on its version of sofosbuvir to submit in support of its international applications, Muktadir said.
“We are just a little ahead of them,” said Muktadir of his Indian competitors. “So, maybe we should be able to launch these products wherever it is required. In some countries in Africa, and some of the Southeast Asian countries where the burden is very high -- these are the countries we are looking at.”
Incepta’s sofosbuvir is approved for sale by the Bangladeshi drug regulator, said Mohammad Salahuddin, assistant director at the Directorate General of Drug Administration.
Generic Competitors
Gilead’s hepatitis drugs, including Sovaldi and the related pill Harvoni which combines Sovaldi with another drug, have transformed the way liver infection is treated, with most patients being cured after a 12-week course.
Nearly a dozen Indian manufacturers are part of Gilead’s licensing pact for low-income countries, including Cipla Ltd., Hetero Labs Ltd., Mylan Laboratories Ltd., Ranbaxy Laboratories Ltd. and Natco.
“I think everybody is very excited about this product because it offers such a wonderful treatment option,” Muktadir said. “But the price is going to come down, and the treatment regimen is only for three months. So, I don’t think it’s going to be a big money-earner.”
Sovaldi was Gilead’s top-selling product last year, bringing in $10.3 billion in sales for the Foster City, California-based company.
Incepta’s copy of Sovaldi, called Hopetavir, is aimed more for international markets than Bangladesh, where hepatitis C prevalence is low, though there is no reliable nationwide data, Muktadir said.
Founded in 1999, Incepta has more than 600 products approved for sale in Bangladesh, ranging from oral solid pills to injectable human insulin, according to the company’s website. The company exports products to more than 40 countries, mostly less regulated markets like Mongolia, Kenya, Somalia, Ethiopia, Mauritania, Democratic Republic of Congo and Afghanistan. It also sells to more regulated markets such as Finland, Ukraine and Turkey, according to the site.
Affordable Sources
Doctors Without Borders is “searching for affordable, quality assured sources of sofosbuvir,” said Rohit Malpani, director of policy and analysis at the Access Campaign in Paris. The aid agency can purchase products approved by “stringent” country regulators or by the WHO, he said.
The majority of the world’s hepatitis C sufferers live in middle-income countries, which carry approximately 73 percent of the world burden, according to Doctors Without Borders.
Brazil, home to 2.6 million people with hepatitis C, Thailand, with 1.5 million patients, and Morocco, with 625,000 patients, are all nations not included in Gilead’s agreement with the Indian generics companies.