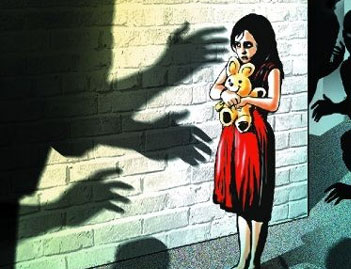 How we can trust, where we will go? a teacher is rape a five years old student. His education teaches him such thing. Why he studied Arabic language?Holly Crescent school -and college classes in city's Mirpur area free of raping five -year-old student has been sentenced to life imprisonment , the tribunal accused . He also was fined two lac baldness.

5 no. of Women and Children Repression Prevention Tribunal in Dhaka on Tuesday, the judge announced the verdict in tanajina Ismail.