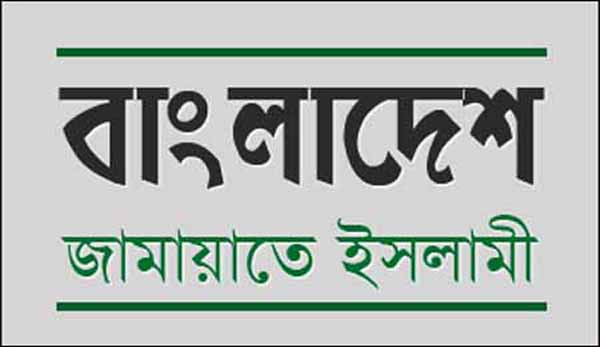 Election Commission on Monday confirmed that Jamaat-e-Islami had lost its registration as a political party with the commission though a High Court order on 1 August 2013.

The information was confirmed in a letter send to Parliament Secretariat from EC senior assistant secretary Md Atiar Rahman on Monday.

The information was delivered as an answer to written questions to be raised in Parliament.

EC secretary Sirajul Islam said, ‘Jammat has filed an appeal against the verdict. If the party gets court nod, it will get is registration back.’