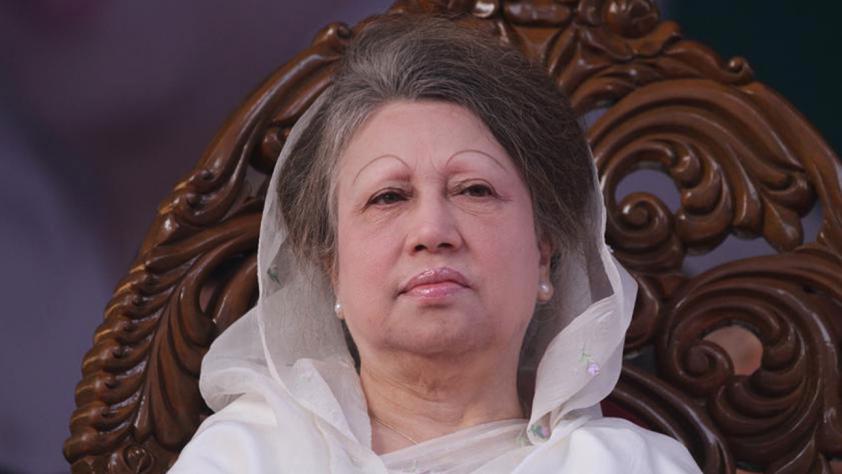 BNP Chairperson Khaleda Zia will offer ziarat at the grave of her younger son Aarafat Rahman Koko at Banani graveyard in Dhaka this afternoon on the occasion of Shab-e-Barat.

The former premier will go to the graveyard around 4:15pm and offer Fatiha and recite holy Quran, Shamsuddin Didar, a staff of BNP chairperson's media wing, told The Daily Star.

From Banani, she will also visit the shrine of her husband late president Ziaur Rahman at Sher-e-Bangla Nagar, Didar said.

Koko died of heart failure at his rented house in Kuala Lumpur of Malaysia on January 24.