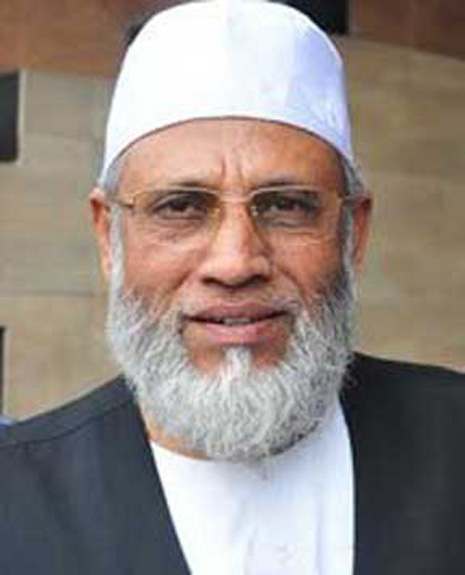 He was arrested from the jail gates immediately after he was released in line with a bail order, our Chittagong correspondent reports quoting police.

Police arrested him as per information served by district police, the ADC said.