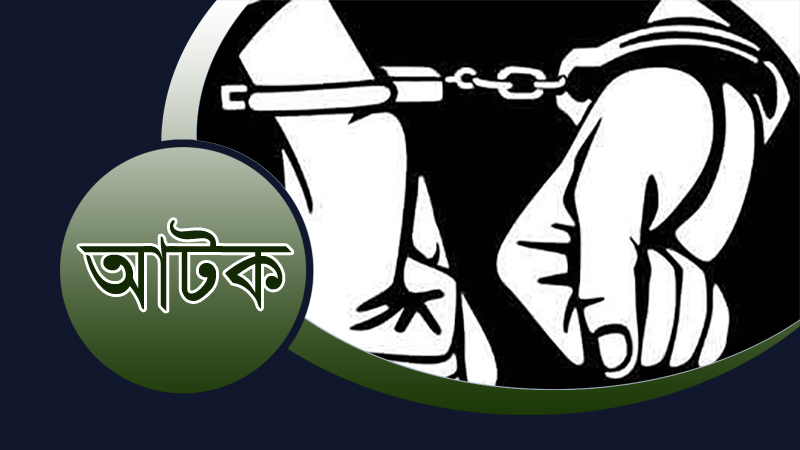 Police in an overnight drive arrested seven leaders and activists of Jamaat-e-Islami from different parts in Chandina upazila of Comilla in connection with the firebomb attack on a bus that left seven people injured yesterday.

The drive was continued from yesterday afternoon to this morning, the OC told The Daily Star.

Police filed a case against 15 named and 15/20 unnamed people last night after eight people were burned, two of them badly, in a mindless petrol bomb attack on a running bus in the upazila.