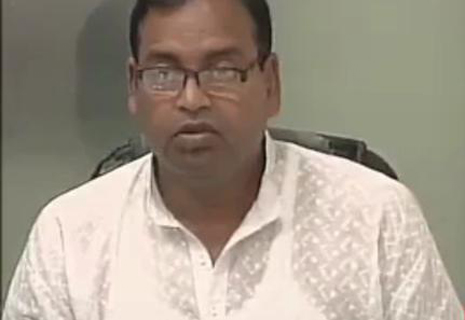 For the criminals act against State of this case BNB leader Samshizamman Dudu did not get bail. Dudu's lawyer Joynul Abedin to urge for his bail but the Dhaka court did not give him bail. In this year,January to March for Hartal and during this time against activist of state four case in the palton police station.