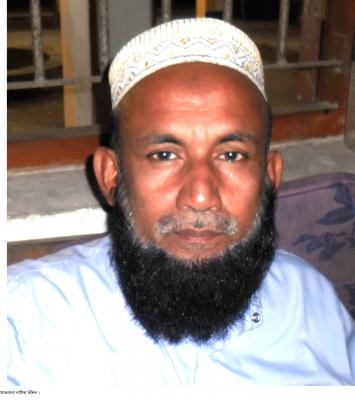 Police arrested upazila ameer of Jamaat-e-Islami from Ikrakandi village of Edilpur union under Gosairhat upazila of the district in the early hours of today.

On a tip-off, a team of police from Gosairhat Thana conducted a drive in the village and arrested Maulana Sayed Nasir Uddin from his residence at about 2.30 am, said Officer-in-Charge of the thana Mofazzel Hossain.

Police arrested him on charge of his involvement in subversive activities.