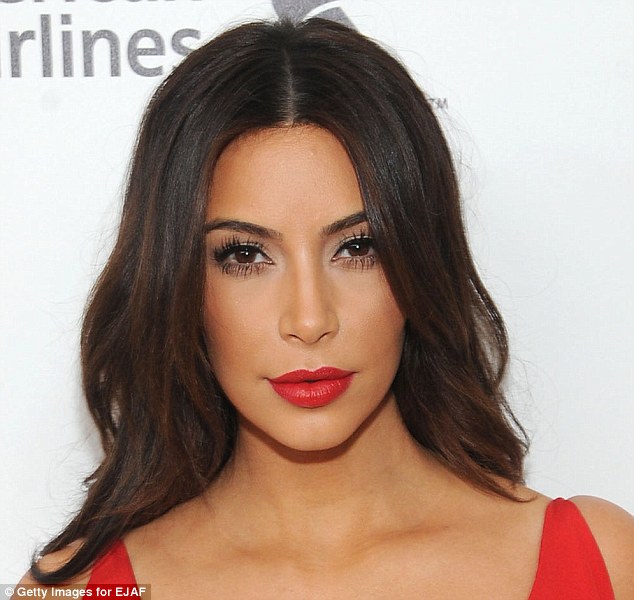 The reality star was filmed as she posed for a new shoot, strategically placing her hands to cover her modesty, reports mirror.co.uk. Facing the camera, Kardashian has pulled off her signature pout for a series of photographs, showing off her enviable figure.

She's keen to celebrate everything about her body ahead of her planned second pregnancy. Before the shoot, she said: "If I get pregnant again soon, my body is going to totally transform. So, I'm doing this photo shoot today naked. I just want to capture my body and have these photos to last forever." The first episode of the show's tenth season will see the star discuss her plans to have more children with husband Kanye West.