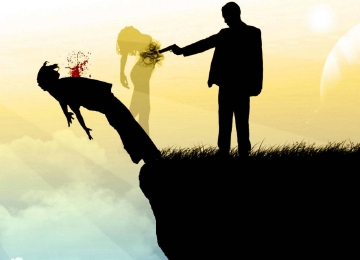 A woman was reportedly slaughtered by his husband at Komolnagar upazila in Lakshmipur in the early hours of Tuesday.The deceased is Rasheda Begum, 24, a resident of Rab Bazar area.

It has been known that Rasheda’s husband, Mohammad Shumon, 30, went missing since the murder took place.

Police recovered body of Rasheda from Rab Bazar area of the upazila at about 2:30am.