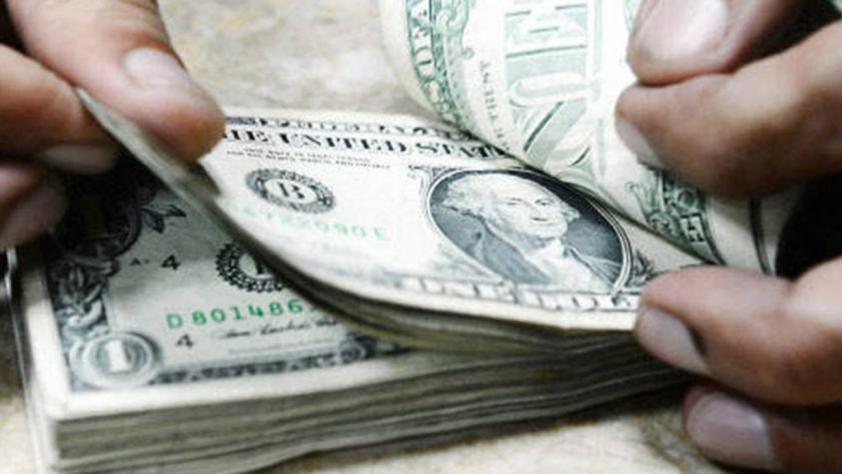 The World Bank said some $15 billion came as remittance in Bangladesh during the whole of 2014, what made the country eighth-largest remittance corridor.

With the recent reopening of the labour market in Saudi Arabia, experts say that the remittance inflow in Bangladesh will rise even more in the coming days.