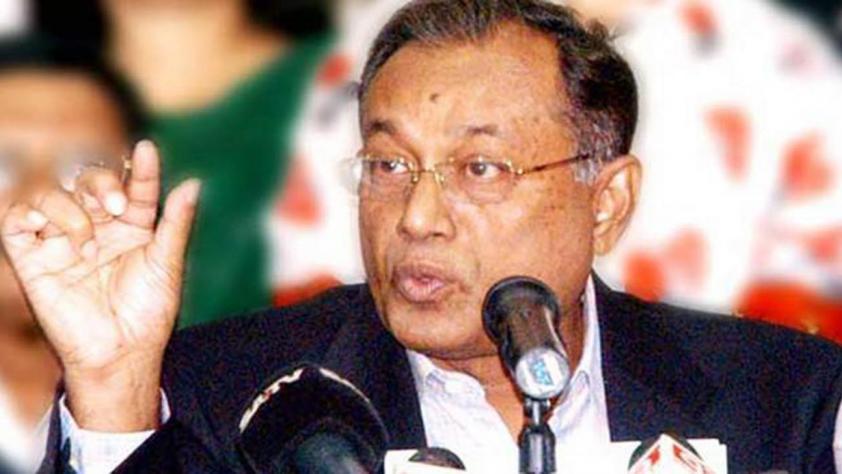 BNP Chairperson Khaleda Zia has postponed her visit to Saudi Arabia scheduled to start yesterday for performing Umrah because of a ‘personal matter’.

“It’s her [Khaleda’s] personal matter. We are not interested to say anything in this regard,” BNP spokesperson Asaduzzaman Ripon said while addressing a press conference at the party’s Nayapaltan headquarters today.

Two days after the announcement, a BNP senior leader yesterday told The Daily Star that Khaleda postponed her visit on Tuesday night after discussion with Tarique and senior leaders as her elder son Tarique Rahman did not get a visa from London.

Ripon however told reporters that the BNP chief was not interested to perform Umrah as most of the party leaders are now in jail.