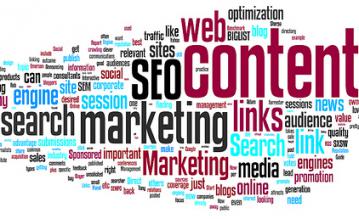 People buying things online in both developed and developing countries will have better protection in the coming days, with an global initiative taking place to upgrade the international competition and consumer protection policies.

More than 350 competition specialists from 70 countries gathered in Geneva on 6-10 July to review the United Nations guidelines on competition and consumer protection, which was last updated in 1999, according to a statement of UNCTAD.

The specialists, while making comments at the 7th United Nations Conference to review the 'UN set on Competition Policy', suggested that the guidelines needed updating in the world of e-commerce and online shopping, and in other areas such as financial services, energy, public utilities, and tourism.

They also agreed on putting UNCTAD at the center of global consumer protection.

During the review, it was also decided that a proposal would be submitted to the United Nations General Assembly for adoption in its next session with the request that UNCTAD would establish an intergovernmental group of experts on consumer protection law and policy, monitor the implementation of the guidelines, serve as forum for exchange of best practices and provide technical cooperation and capacity building to developing countries and economies in transition.

UNCTAD's study showed that competition and consumer protection could play a direct and important role in promoting economic growth and reducing poverty in developing countries.

Besides, competition stimulates innovation, productivity and competitiveness, increases a country's attractiveness as a business location and delivers benefits for consumers through lower prices, improved services and greater choice.