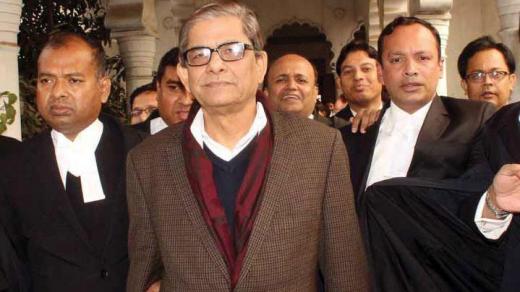 The four member Appellate Division bench headed by Justice SK Sinha issued the order Monday morning. Release of the leader is no longer a barrier remains.

The order of the Appellate Division , was given bail for treatment Fakhrul six weeks . Six weeks later , he asked the court to surrender to the court again.