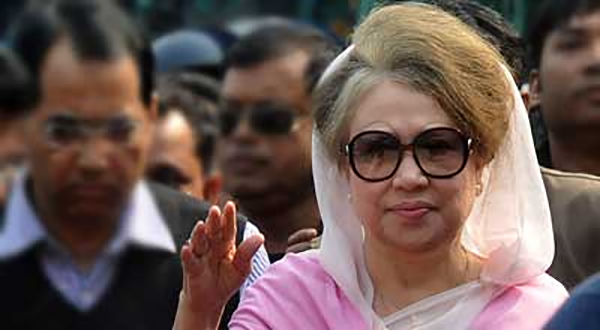 The other three defendants to answer for at the time of submission of the application , Firdous Fatima artharna Court 1 judge set the date of 30 August.
2015 on March 16 , Khaleda jiyarasaha summons issued against four persons . Khaleda Zia said in his response to the court summonses.