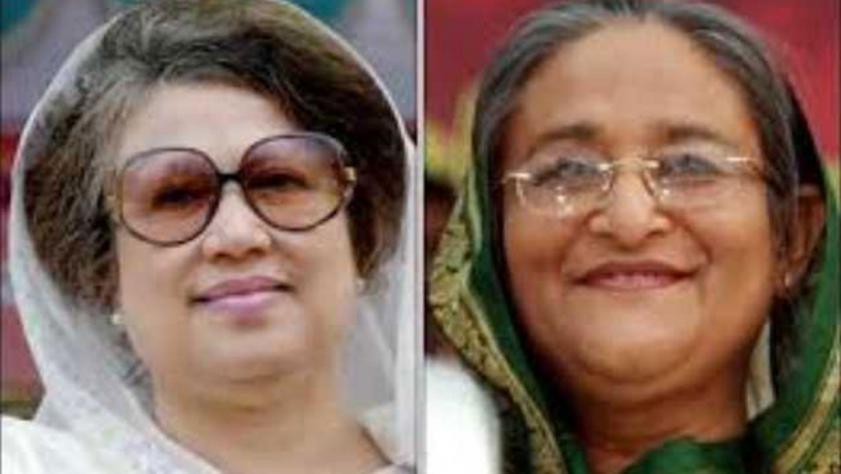 In the card, Khaleda addressed Hasina as the President of Awami League, not the Prime Minister. Following the January 5 elections in 2014, Khaleda has been addressing Hasina as the party chief only.

The two party leaders have not come face-to-face for a long time. On Pahela Baishakh, the first day of Bangla New Year, they exchanged greetings with cards as well.