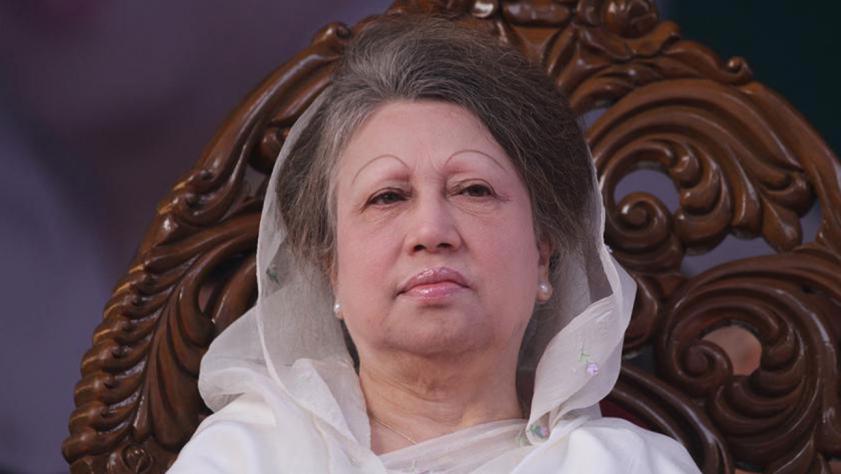 BNP Chairperson Khaleda Zia may appear before a special court in Dhaka tomorrow for hearing in two corruption cases.

“There is a scheduled hearing for Zia Orphanage and Zia Charitable Trust graft cases tomorrow,” Sanaullah Mia, a counsel for Khaleda, told The Daily Star this morning.

“She (Khaleda) is respectful towards the law and is likely to appear before the court,” he said.

The statement of the other case say the BNP chief and three others abused power to collect Tk 6.19 crore for Zia Charitable Trust during the BNP-led government's 1991-’96tenure.

The Anti-Corruption Commission (ACC) filed both the cases.