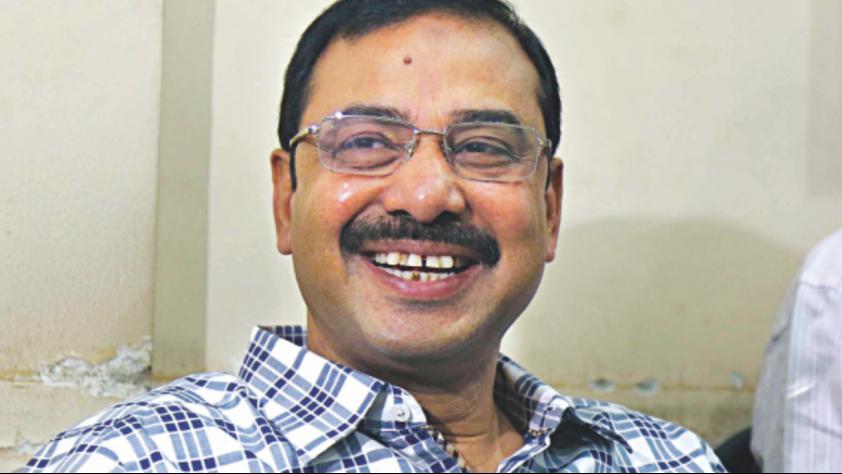 Chittagong court today acquitted 17 people including the city mayor AJM Nasir of an attempt to murder case filed 22 years ago.

Awami League lawmaker Nizam Uddin Hazaro.i of Feni-2, Hasan Mahmud Hasni, a councilor of the city corporation, were among others who were acquitted.

Sufian Siddique, a activist of Bangladesh Chhatra League (BCL), field the case on January 24, 1993 against the people for attacking and tried to kill him when he was about to join a party rally at Laldighi Maidan in the city.