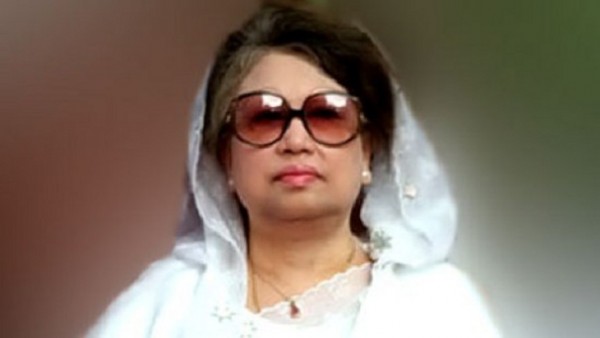 42 people were died in violent attacks across the country during the hartal and blockade. BNP Chairperson Khaleda Zia and also four persons in a murder case against charge has set the date of 13 October.