SQ Chowdary son claims after verdict, My father is innocent 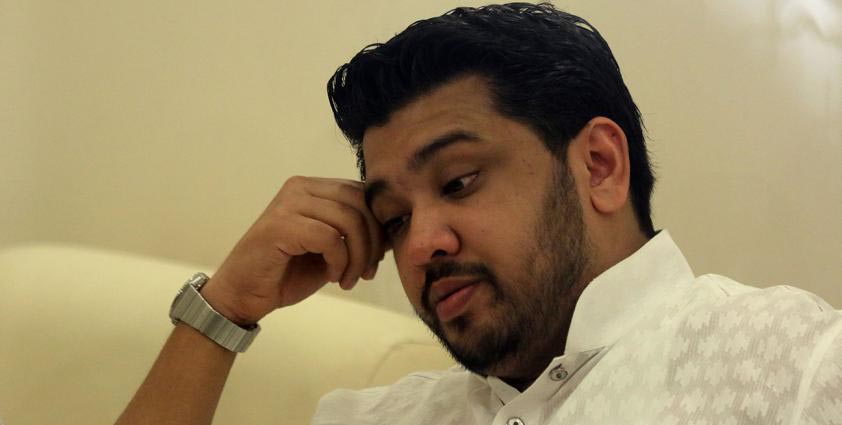 Echoing his father’s defence counsel, the son of the BNP leader said that the family will move a review plea against the verdict of the Supreme Court.

Chief Justice Surendra Kumar Sinha announced the verdict within a short span of time after 9:00am this morning. Grounds of the judgment could not be known since full text was not released.

The appeal verdict is mostly unchanged to that delivered by a war crimes tribunal two years ago except that SQ Chowdhury was acquitted of murdering Satish Chandra Palit – the charge he was given 20 years in prison.