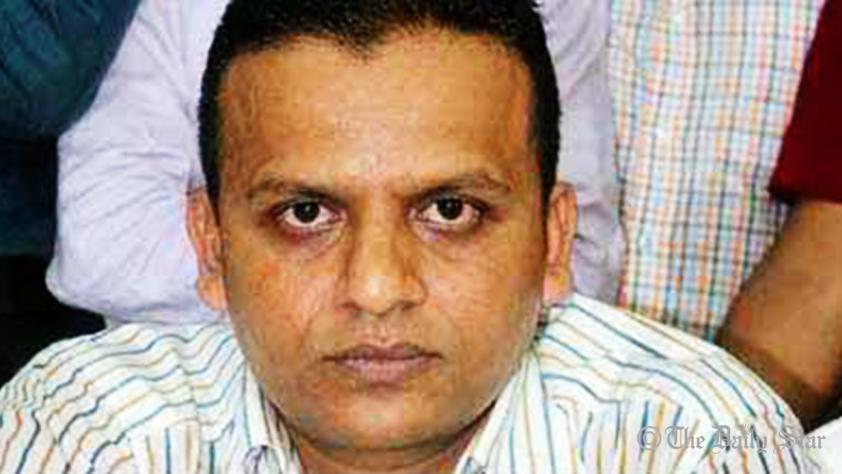 The accused was produced before court and sought for 40 days in remand by Shahbagh, Motijheel and Paltan police in four violence cases.

The accused also moved separate bail petitions, but to no avail.

On July 19, Rajib was held along with five others were held from Patuakhali allegedly along with contraband yaba tablets before he was implicated in a lawsuit in that regard.