BNP Chairperson is now in the Court 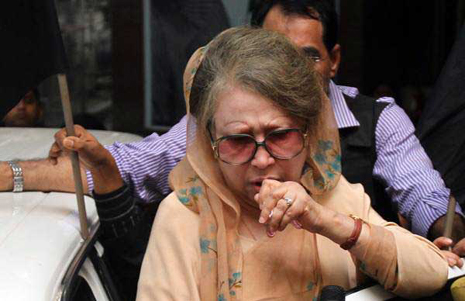