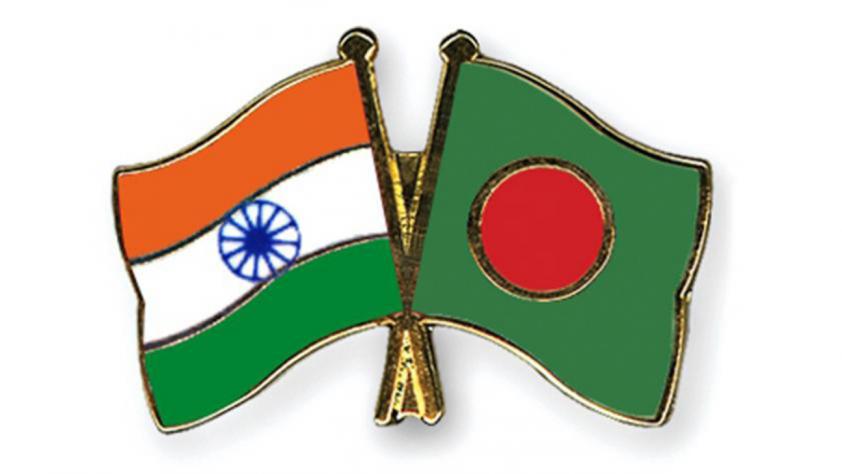 India today announced to increase the cash amount of the $1 billion credit line for Bangladesh that was given mostly to boost connectivity.

The country is providing $62 million more in the remaining $800 million tranche, said a press release of the Indian High Commission in Dhaka.

The decision was made based on further negotiations between the two countries to cater for rise in expenditure on the Khulna-Mongla and the Kulaura-Shahbazpur rail link, the media release said.

EXIM Bank of India and Economic Relations Division (ERD) of the country’s Ministry of Finance, and the government of Bangladesh have concluded all necessary formalities in this regard.
The line of credit (LoC) of January 2010 was provided for a range of projects in the railways, communications, infrastructure and other sectors.

Out of this amount, $200 million was converted to grant which has been fully disbursed to Bangladesh, the press release said.