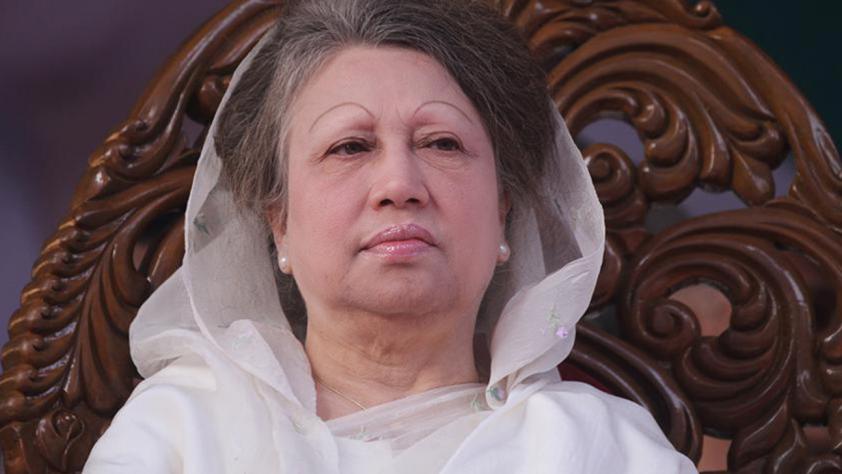 BNP Chairperson Khaleda Zia will not appear before the special court at Bakshi Bazar tomorrow for the hearing of Zia graft cases.

Her lawyers moved the petitions as Khaleda did not appear before the court this morning during scheduled hearing of the lawsuits.

After recording statements on cross-examination of the complainant, the Bakshibazar makeshift court on August 3 fixed today for further hearing.

The court on July 23 recorded statements when Khandaker Mahbub Hossain, lawyer of Khaleda, cross-examined Harun-or-Rashid, deputy director of the ACC in connection with the Zia Charitable graft case.