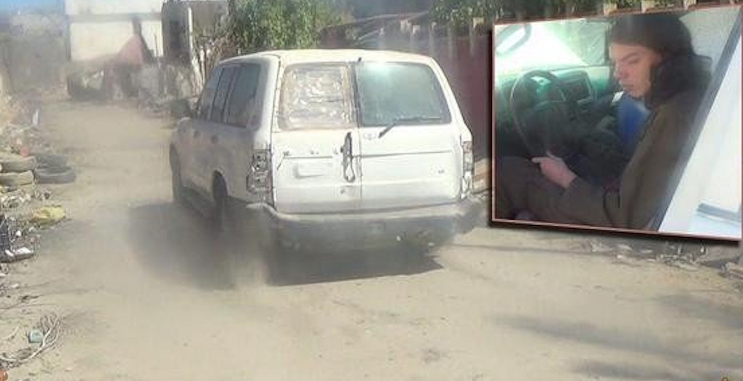 An Australian teenage jihadist has died in an Islamic State suicide attack in Iraq overnight, media reports claimed on Thursday.The 18-year-old youth, named Jake Bilardi, had previously made preparations to launch a string of attacks across Melbourne, including at shopping centres, cafes and foreign consulates, according to a blog he is believed to have written.

The blog, titled 'From Melbourne to Ramadi: My Journey', appears to have been authored by Bilardi who was studying in Melbourne's north school.

"The blog, discovered after his apparent death, lays out how he became disillusioned with western society and fascinated by Islam," according to Sydney Morning Herald.

Reports said that Bilardi travelled to Iraq and Syria last year to fight with ISIS and that sources linked to ISIS claimed Bilardi was killed in Iraq.

"A Twitter account associated with ISIS has tweeted a photograph of Bilardi with the caption: "For today's Martyrs"," the Herald said in its report.

According to Fairfax media, his blog was seen by the publication but has now been deleted.

Department of foreign affairs, however could not confirm reports and said it was very difficult to ascertain reports of deaths in Syria and Iraq due to the conflict in those countries.

It said Australians, who joined the conflict put their lives in mortal danger, and should leave the fighting and the conflict zone immediately.

Australian Prime Minister Tony Abbott said the reports were another shocking example of the brutality of IS.

"It shows the lure of this death cult to impressionable youngsters.

"It's very, very important that we do everything we can to try to safeguard our young people against the lure of this shocking alien and extreme ideology," he said.