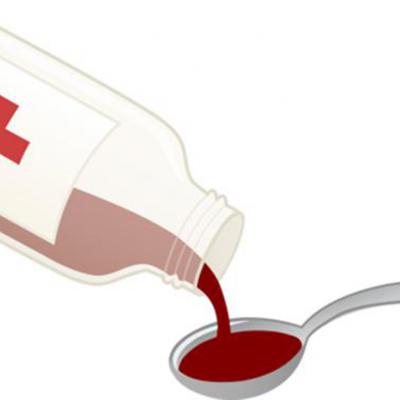 A Dhaka court today jailed six owners and employees of the now-defunct BCI (Bangladesh) for 10 years for producing lethal paracetamol.

One of the company’s directors Shahjahan Sarker and five absconding others have also been fined Tk 2 lakh each in the two cases of 1992.

BCIB was among the five companies tested positive for using lethal and cheap chemical diethylene glycol in their paracetamol syrups. The toxin accounted for 76 child deaths in 1992.

A study by Bangabandhu Sheikh Mujib Medical University found as many as 2,700 child deaths from 1982 to 1992 linked to the toxic paracetamol.

Four of the five companies responsible for the adulteration were sued after they tested positive for the lethal chemical. The fifth company City Chemical Ltd went scot-free for their ties to then BNP government.

In 1994, the owners of all the four companies managed to secure High Court stay orders on the cases' proceedings.

The cases remained stuck until a 2009-investigation by The Daily Star disclosed how corruption and manipulation by an employee of the drug regulatory body Directorate General of Drug Administration (DGDA) and a court clerk kept the trial on hold for so many years.

The copies of the stay orders had been found hidden under piles of documents of cases disposed off.

Although the stay on the BCI cases was lifted in 2011, the trial could not begin in the next two years as the complainant, DGDA Director Abul Khair Chowdhury, did not appear before the court that had summoned him 18 times.

Finally, the trial began on August 7 last year, and the court sent Khair to jail for not complying with its orders. Khair was released later on condition that he would appear before the court regularly to testify.

The judgment was scheduled to be delivered on August 13 but Judge M Atoar Rahman deferred it until today.