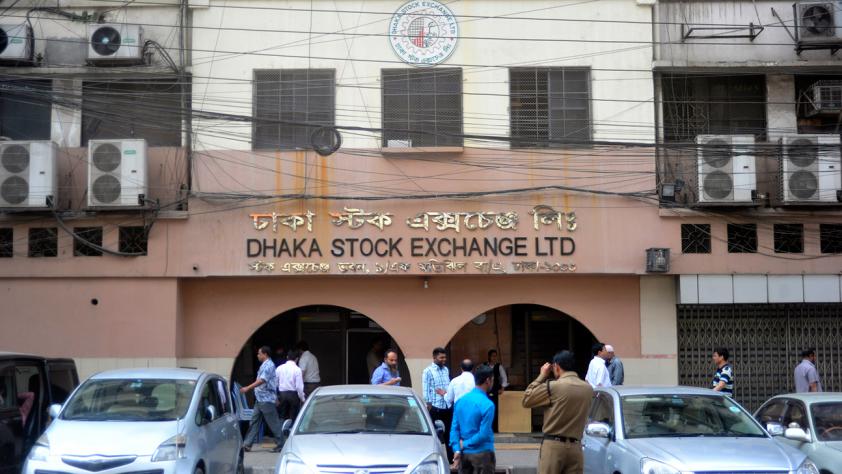 A special tribunal for capital market lawsuits today sentenced three years jail to the managing director of BD Welding Electrodes and one other in a case over share price manipulation of the company.

The special tribunal, which has been formed for quick disposal of stock market-related lawsuits, also fined Tk 20 lakh each – in default of which they have to serve six more months of jail.

Bangladesh Securities and Exchange Commission filed the case in 2007 after an investigation found their involvement in the company's share price manipulation. The Dhaka Stock Exchange also investigated the case.

Enayet Karim communicated with BD Welding from the newspaper office through an email pretending to be Saudi Arabia's Al Awad Group, expressing interest to invest, according to probe reports.

BD Welding then informed the bourses that Al Awad had expressed interest via an email to install a joint venture oxygen plant in Chittagong and the Saudi group was about to make a visit in March 2007. The announcement boosted prices of the company to Tk 42.5 from just Tk 6.9 three months prior to that.

Al Awad, however, did not make any such visit to BD Welding, according to the probe.

Meantime, the Weekly Industry published a report that Al Awad Group was interested in forming a joint venture with BD Welding.

The probe found that the news was published in collaboration with the managing director of BD Welding, which had been listed on the stock exchanges since 1999.