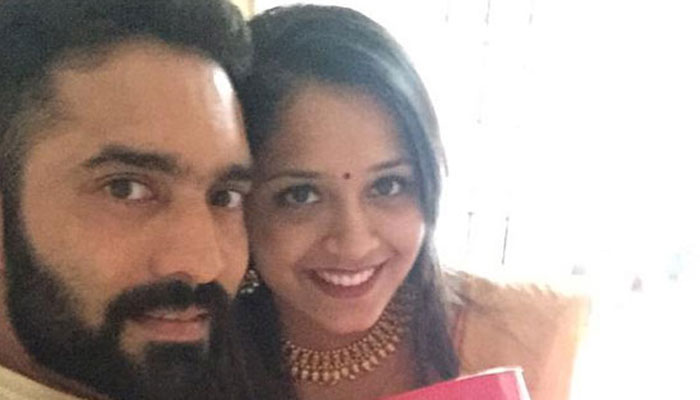 As Indian wicketkeeper batsman Dinesh Karthik is all set to tie the nuptial knot with squash sensation Dipika Pallikal, here are five things you must know about the couple and their marriage.

The couple will be married twice, on August 18 in a Christian ceremony, which will be followed by a Telugu-Naidu ceremony on August 20.

India’s top female squash player had been engaged to the wicketkeeper batsman since November 15, 2013.

According to a report in the Times of India, Dipika hosted a private bachelorette party over the weekend. It was an all-girls bash, and only 15 of her closest friends were invited. Apparently, the colour code for the party was pink, as it is Dipika's favourite colour.

Further reports claim that the wedding dress, Dipika will wear is from the US. She will be wearing the exquisite collection for both the Christian as well as the Hindu wedding ceremonies.

This is Dinesh Karthik's second wedding after he divorced his previous wife Nikita.