MP Taposh says "It wasn’t a gunfight, Arzu was killed" 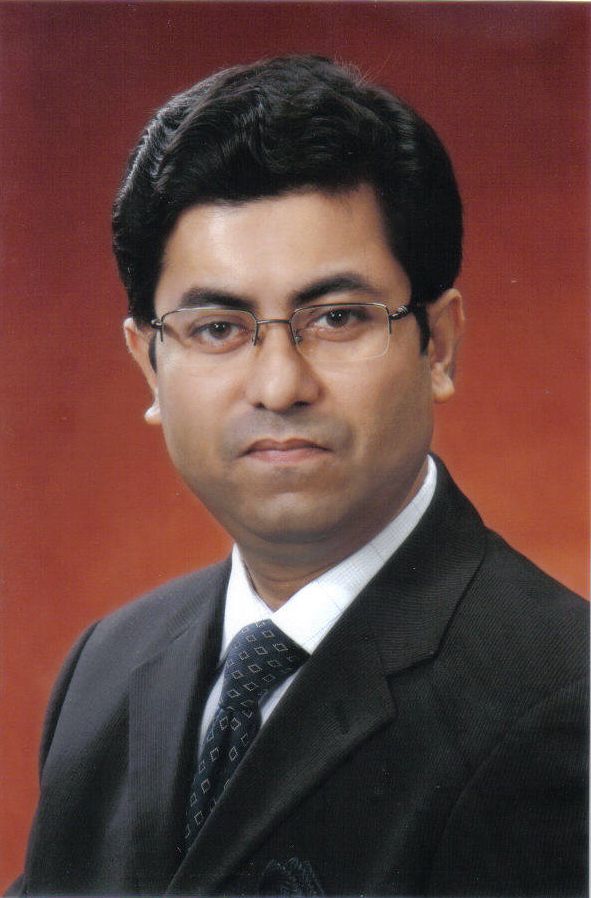 Leaders and activists of the local Awami League and the party’s affiliated organisations, cannot accept the death of Hazaribagh Chhatra League president Arzu Mia, who was killed in a ‘gunfight’ with RAB. The local Awami League member of parliament (Dhaka-10) Fazle Noor Taposh said, “Arzu did not die in a gunfight. He was caught, taken away and killed.”

Arzu (28) was killed in a so-called gunfight with RAB at 4:30 in the morning on Tuesday. Arzu and his associates on Monday were accused of beating a 16-year-old boy Raja Miah to death for petty theft. Arzu was the main accused in the case.

Speaking at the Reporters Unity auditorium after a protest rally on Wednesday, Hazaribagh Awami League leaders said that Arzu was deliberately killed and the gunfight was just staged. They demanded that the RAB members involved in this ‘murder’ be punished. Sadek Hamid alias Saju, the Hazaribagh Awami League general secretary read out a statement, saying Arzu was not involved in any crime and there were no cases or GDs against him. A local drug addict Raju Miah was beaten up by the public and he succumbed to his injuries. Arzu was framed in the case. This tarnished the image of RAB and the government.

Arzu’sjanaza(funeral prayers) was held Wednesday afternoon at the Hazaribagh Park. Thousands of people attended, despite the rain. Fazle Noor Taposh MP and former MP Mostafa Mohiuddin attended, among other leaders and workers of Awami League. During the janaza, Taposh termed the killing and ‘murder’.

Speaking to Prothom Alo in the evening, Fazle Noor Taposh said, “Arzu was an innocent young man. RAB took him away and killed him. They accused him of beating Raju Miah to death. Raju Miah’s family themselves say Raju was a drug addict. He had committed theft and the local people beat him up a bit. His own relation Shamim later beat him severely and he died. It was an accident. I am sorry that this happened. But Arzu was innocent. If he was involved in the incident, there was the law to deal with it. He could have been tried. He had no bad record, there were no cases against him, yet he was caught and killed. The ‘gunfight’ claimed by RAB is false. This is a seer repetition of the Narayanganj seven murders.”

RAB’s law and media director Commander Mufti Mahmud Khan rejected such accusations. He said RAB had issued a statement on Tuesday about the matter and there was nothing to say beyond that.

On Tuesday Mufti Mahmud Khan said Arzu had been arrested at eleven-thirty on Monday night. A RAB-2 team took him on an operation when a group of miscreants came up and try to snatch Arzu from them. A gunfight ensued and Arzu was found shot dead.

The OC of Hazaribagh police station Mainul Islam was transferred yesterday. The police authorities said that this was a routine transfer as he had served two years there.