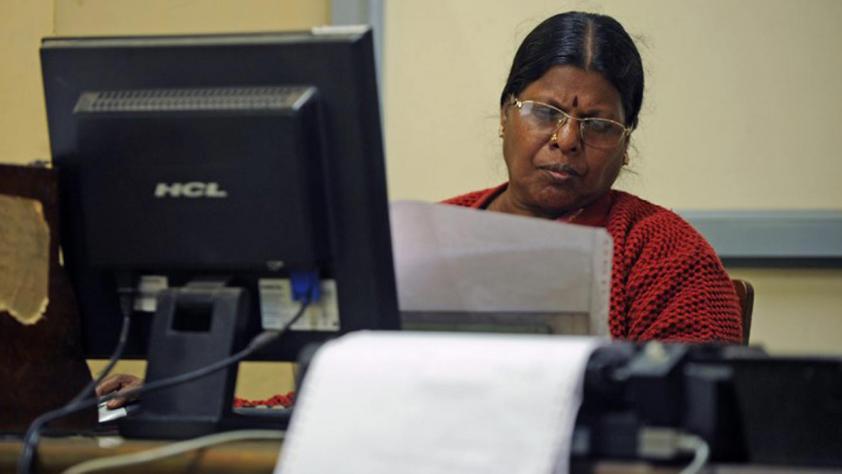 Working 55 hours or more per week is linked to a one third greater risk of stroke compared to a 35-40 hour work week, according to research published Thursday.

Based on a review of 17 studies covering 528,908 men and women followed for an average of 7.2 years, the increased stroke risk remained once smoking, alcohol consumption and level of physical activity were taken into account.

The study, published in The Lancet, found that compared with people who logged a standard week, those working between 41 and 48 hours had a 10 percent higher risk, while for those working 49 to 54 hours, the risk jumped by 27 percent.

Working 55 hours or more a week increased the risk of having a stroke by 33 percent, the study showed.

The long work week also increased the risk of developing coronary heart disease by 13 percent, even after taking into account risk factors including age, sex, and socioeconomic status, the study showed.

In looking at the link between long hours in the work place and heart disease, Mika Kivimaki, a professor of epidemiology at University College London, and colleagues analysed data from 25 studies involving 603,838 men and women from Europe, the United States, and Australia who were followed for an average of 8.5 years.

The underlying causes of stroke and heart disease are complex, involving a mix of genetic and environmental factors.

But the researchers suggest that physical inactivity, high alcohol consumption, and repetitive stress all enhance risk.

"The pooling of all available studies on this topic allowed us to investigate the association between working hours and cardiovascular disease risk with greater precision than has previously been possible," Kivimaki said in a statement.

"Health professionals should be aware that working long hours is associated with a significantly increased risk of stroke, and perhaps also coronary heart disease."

Experts not involved in the study said the findings are important, and pointed to differences across nations in the average length of the work week.

"Long working hours are not a negligible occurrence," Urban Janlert from Umea University in Sweden wrote in a commentary, also in The Lancet. "Although some countries have legislation for working hours, it is not always implemented."

Among developed countries, Janlert noted, Turkey has the highest proportion of individuals working more than 50 hours a week (43 percent), and the Netherlands the lowest (less than 1 percent).

"This study highlights to doctors that they need to pay particular attention to cardiovascular risk factors when they advise people who work long hours," commented Mike Knapton, Associate Medical Director of the British Heart Foundation.