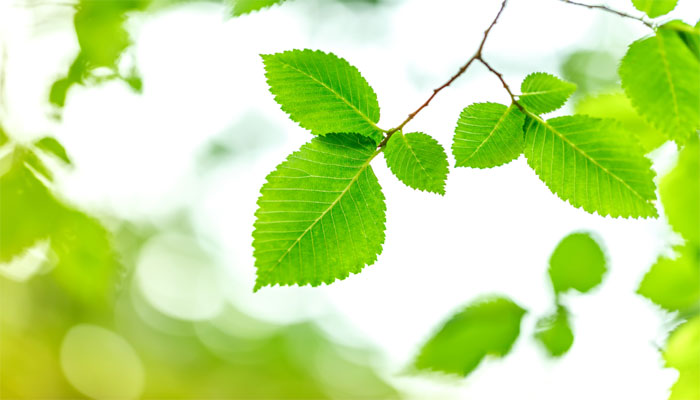 Researchers at Monash University in Melbourne have formulated a solar-powered device that replicates the photosynthesis process that plants and bacteria follow. In spite of the fact that it doesn't precisely resemble a leaf, it should be nearly as environment-friendly.

The chemical process of photosynthesis by artificial leaves could one day invigorate the whole world, say researchers from Monash University in Melbourne. Their approach to turn water into fuel, using nothing but solar energy, could be used to run cars, houses and even entire communities.

The details of the technology, which symbolize a monumental step towards reproducing practical, artificial photosynthesis, have been put forward in the journal Energy and Environmental Science.

The procedure that the researchers followed involves taking water, sunlight, and some standard wiring, and using them to generate oxygen and hydrogen that can then be converted into a range of fuels, including electricity, and stored with considerable ease.