Beware, dengue can affect your vision 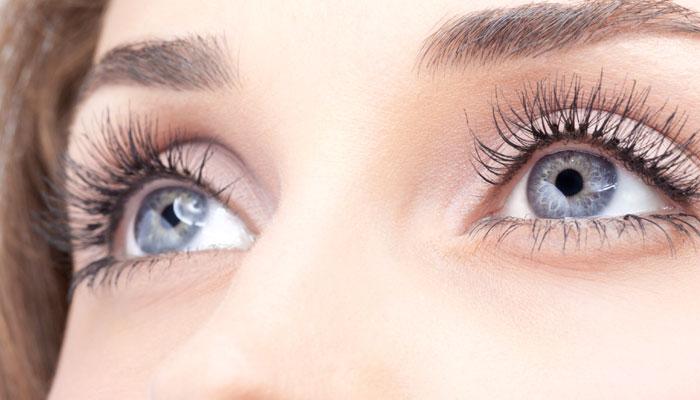 Dengue fever is a dangerous and debilitating disease caused by the Aedes aegypti mosquito. But, what's even scarier is that the mosquito-borne disease can affect vision and in rare cases, cause blindness.

Experts advised to take early diagnosis as it is key to control damage.

Till date, the national capital of Delhi has reported more than 280 dengue cases and two people have died this year due to the mosquito-borne disease.

As per a Times of India report, while there is not enough data in India on the epidemiology of eye disease in dengue patients, experts are of the view that it could range anywhere between five to six percent. In patients hospitalized with dengue, it ranges between 16% and 40.3%, which is very high.

They said congestion in the eyes is seen in most dengue patients although it rarely leads to blurry vision.

According to a research published in 'Survey of Ophthalmology', a medical journal, it states that the time of onset of ocular symptoms can range between two days, but in most cases, patients suffer from damage to the eyes when their platelet count drops severely.

“There is no known effective treatment for damaged retina. Active surveillance and steroid therapy are the main treatment modalities used. In some cases, the doctors have also experimented with immunosuppressive therapy to hasten clinical recovery,” the journal states.

Dengue has been termed as the world's most rapidly spreading mosquito-borne viral disease by many experts.

According to the World Health Organisation (WHO), the global incidence of dengue has grown dramatically in recent decades and about half of the world's population is now at risk.

There is no specific treatment for dengue/severe dengue, taking precautionary measures such as using mosquito repellents, wearing clothes that cover your arms, legs and feet and keeping the surroundings clean can reduce the risk.

Severe dengue is also a leading cause of serious illness and death among children in some Asian and Latin American countries.