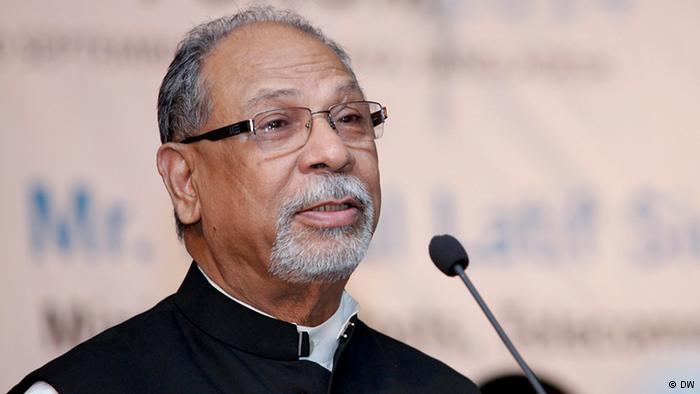 Former minister Abdul Latif Siddique, who was sacked from the cabinet and ruling Awami League, today said he will resign from the Jatiya Sangsad.

The former post and telecommunications minister expressed his desires to reporters after appearing from a hearing in the Election Commission regarding cancellation of his parliament membership.

Hours before this decision, the apex court upheld a High Court order and scrapped Latif’s appeal that challenged the commission’s decision to hold the hearing.

Latif Siddique said to have told the commission that he will resign to Speaker Shirin Sharmin Chaudhury, sources present in the 15-minute hearing (starting from 11:00am) said.