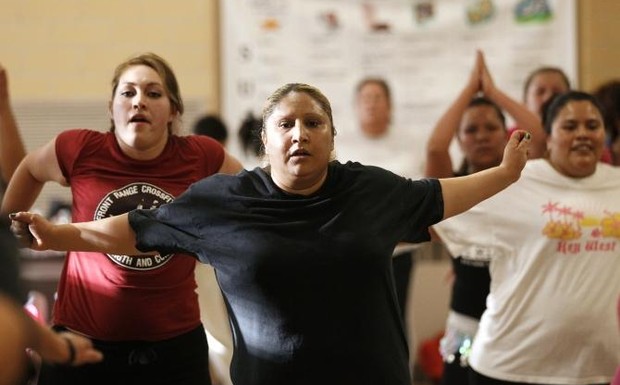 Researchers have discovered a link between the levels of certain environmental pollutants that a person accumulates in his or her body and their level of obesity.

"We found that people with higher levels of persistent organic pollutants (POPs) were quantitatively more obese and also showed higher levels of cholesterol and triglycerides," said lead author Juan Pedro Arrebola from the University of Granada in Spain.

These factors are regarded as key risk factors for developing cardiovascular diseases.

The researchers analysed the levels of pollutants accumulated in adipose tissue (fat) in nearly 300 men and women, who were attended in the surgery services of two hospitals in the province of Granada.

The POPs can remain in the environment for years, even decades, without degrading.

"Humans are exposed to POPs mainly through diet. Besides, POPs accumulate gradually in body fat, and this is the reason why the median levels in our study give us an idea of an individual's accumulated exposition over a number of years," Arrebola added.

Using complex statistical methods, the scientists confirmed that the accumulated levels of several POPs were related to obesity and to serum levels of cholesterol and triglycerides.

The findings were true irrespective of the gender, age, place of residence or smoking habits of participants in the survey.

The study appeared in the journal Environmental Pollution.