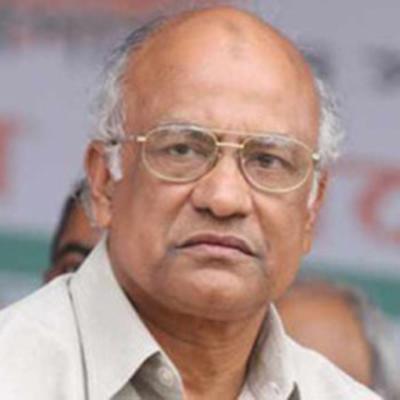 A four-member bench of the Appellate Division, headed by Chief Justice Surendra Kumar Sinha, passed the order after hearing a plea moved against the High Court order by Anti-Corruption Commission (ACC).

The apex court also asked the ACC to file a leave-to-appeal petition with this court against the HC order of bail in two weeks, ACC lawyer Khurshid Alam Khan told The Daily Star.

Mosharraf will not get release from jail in next two weeks following today’s order, Khurshid added.

Earlier on August 18, a two-member HC bench granted permanent bail to the BNP leader in the case, which was filed by the ACC on February 6 last year accusing the former health minister of amassing over Tk 9.53 crore between 2001 and 2006 and depositing that into a bank account in the United Kingdom.

The HC bail was granted on conditions that he has to deposit his passport to the lower court concerned and cannot go abroad without its permission, and he cannot withdraw the money deposited to the UK bank till disposal of the case, Mosharraf's lawyer Nitai Roy Chowdhury told .