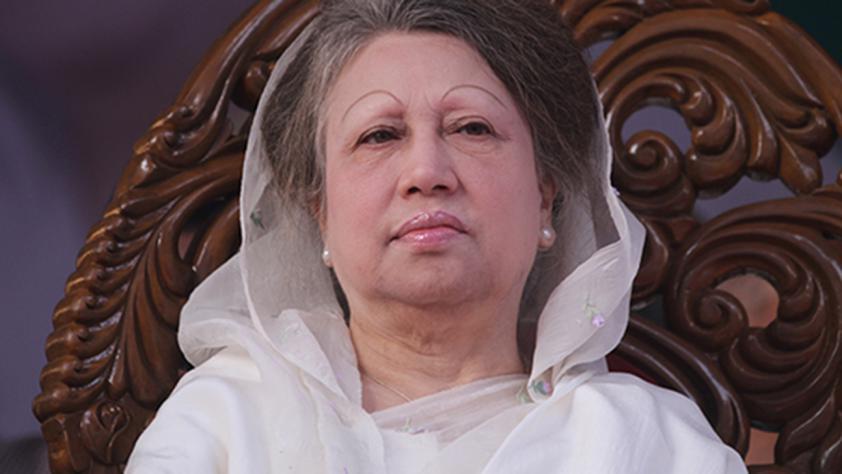 BNP Chairperson Khaleda Zia has skipped the trial proceedings of Zia Charitable and Zia Orphanage Trust corruption cases due to her illness.

BNP Chief Khaleda could not appear before a makeshift court at Bakshibazar in Dhaka today, her lawyer Taherul Islam Towhid told The Daily Star.

Meanwhile, the special Dhaka court is recording statements of the witnesses during today’s hearing.

Earlier, Khaleda skipped the court hearing of the cases on August 10 showing the same reason.

On that day, Judge Abu Ahmed Jamadar of the Special Judge Court-3 fixed today (August 27) for next hearing.

Khaleda has been irregular in attending the case proceedings. She has refrained from appearing before the court on 56 out of 63 dates of the hearing in the two cases.