Shaukat Mahmood  on one day  remand 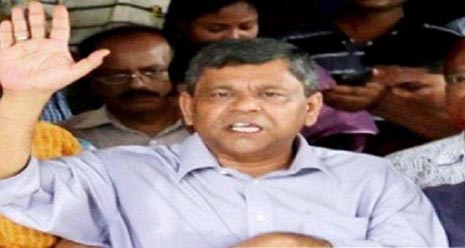 Dhaka Metropolitan Magistrate Mohammad Tarek Mainul put him on one-day remand when officer-in-charge Md Moniruzzaman of Lalbagh police station, also the investigation officer of the case, produced him before the court seeking a seven-day remand.

The court also turned down a bail petition filed by his lawyer Mohammad Murad Chowdhury.

On August 24, the court placed the journalist leader on a four-day fresh remand in four cases filed with Paltan and Motijheel police stations.

Earlier on August 19, the court placed Shaukat Mahmood on a three-day remand after his arrest from in front of Samurai Convention Centre in the city’s Panthapath area on August 18.

On January 23, a group of miscreants set a bus on fire by hurling petrol bomb in front of Home Economics College in Azimpur area and obstructed the police from their duty.

A case was filed with Lalbagh police station in this connection on that day.