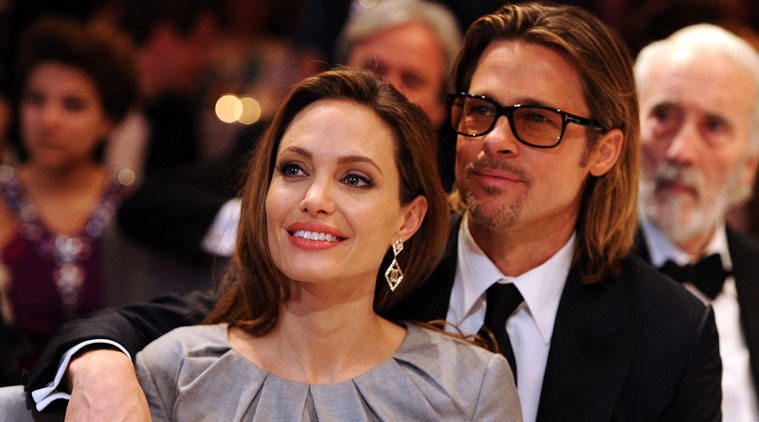 Though the parents of six toured a USD 39 million, seven-bedroom Westminster mansion in June, they are yet to buy it, reported Us magazine.