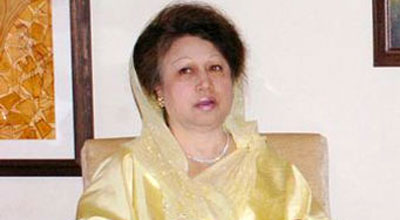 A 20-praty leader wishing anonymity said the 20-party leaders will discuss the country's latest political situation and work out its next course of action.

He said the meeting has been convened to decide whether the alliance will take any harsher movement against the hike in gas and power tariff.

The meeting is also expected to express deep shock over the death of its partner Jatiya Party (Z) chairman Kazi Zafar Ahmed.

Earlier on August 12, Khaleda had also a meeting with the 20-party leaders.