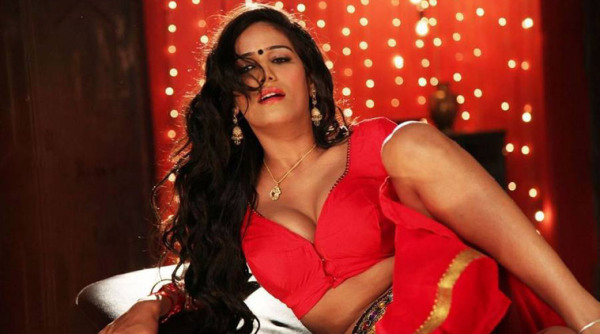 Sultry sensation Poonam Pandey makes her debut down south with the action romance “Malini & Co” and her performance in the film has brought numerous offers from the industry.

She is excited with the offers and now intends to choose wisely the scripts which will justify her talents to the fullest. “Malini & Co” which released this Friday, showcases Poonam in a never-before avatar wielding guns and bashing burly men with her acrobatic action moves. At the same time, admirers of her from social media won’t be disappointed as hot songs, bikinis and skin show synonymous with her won’t be missing from the film.