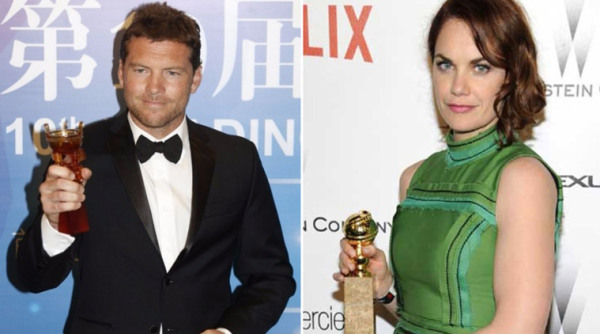 Avatar” actor Sam Worthington, Ruth Wilson and Sofia Boutella have been roped in to star in sci-fi adventure “The Titan.”

The shooting of the film is set to begin in Europe in January, reported Variety.

Voltage Pictures will present the project to buyers at the upcoming Toronto International Film Festival.

Based on a story by Amel, the movie will be directed by Lennart Ruff. “Bear Man” writer Max Hurwitz will pen the script revolving around a military family that is relocated to take part in a ground-breaking experiment about genetic evolution in space.