Mount McKinley to be renamed Denali 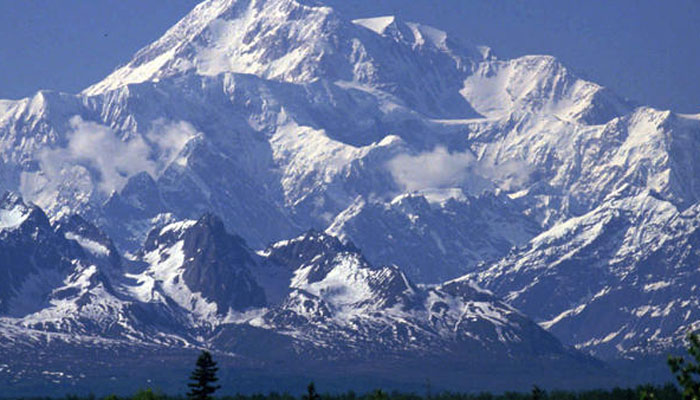 Mount McKinley, the tallest of North America's mountains, is officially being renamed Denali, the White House has said, on the eve of President Barack Obama's historic visit to Alaska.

The mountain had been named in 1896 for a future US president, William McKinley, but local authorities had worked on the change for years, restoring an Alaska Native name with deep cultural significance.

"Finalising a process initiated by the State of Alaska in 1975, President Obama is announcing that the Secretary of the Interior Sally Jewell used her authority to rename the mountain as 'Denali,'" a White House statement said yesterday.

"Generally believed to be central to the Athabascan creation story, Denali is a site of significant cultural importance to many Alaska Natives. The name 'Denali' has been used for many years and is widely used across the state today," it added.

Senator Lisa Murkowski of Alaska, a Republican, led the effort to make the change official.

"I'd like to thank the president for working with us to achieve this significant change to show honour respect and gratitude to the Athabascan people of Alaska," said Murkowski, referring to Alaska Natives.

Obama will spend three days in Alaska from today and become the first sitting US president to visit the Alaskan Arctic, the setting of the most spectacular impacts of climate change.

Just three months ahead of the UN climate conference in Paris, the US president wants to shore up public support to tackle what he calls "one of the greatest challenges we face this century."

After landing in Anchorage today, Obama's visit to the largest and most sparsely populated US state will include a meeting with fishermen in the town of Dillingham, a tour of the Northwest Arctic city of Kotzebue, a visit to glaciers and the GLACIER international conference on the Arctic in Anchorage.