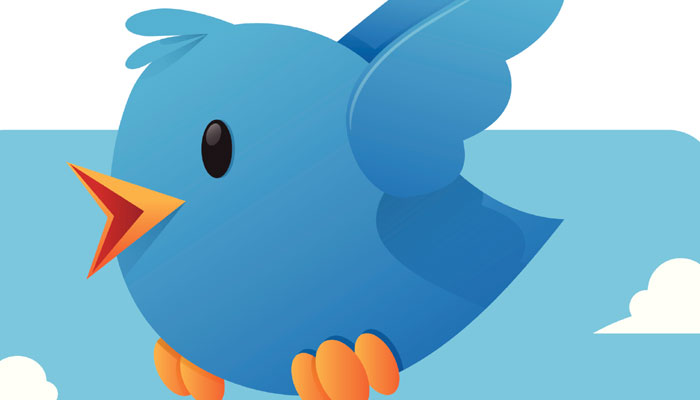 Micro-blogging site Twitter has made its diversity goals for 2016 public, announcing that it will hire more women at various levels to bridge the gender gap.

According to the diversity goals posted in a Twitter blog on Friday, the representation of women will be increased to 35 percent across the spectrum.

Twitter, which has 4,100 employees globally, said it plans to boost hiring of women in technical jobs to 16 percent.

It will hire more women in leadership roles - at 25 percent - and increase the representation of underrepresented minorities overall to 11 percent.

In a blog post, Janet Van Huysse, Twitter's vice president of diversity and inclusion, wrote that it is important to define what these changes will yield a year from now.

“We want the makeup of our company to reflect the vast range of people who use Twitter. Doing so will help us build a product to better serve people around the world,” Huysse commented.

“While we are already been working towards internal diversity goals at different levels of the company, I’m very pleased to report that we are now setting company-wide diversity goals - and we’re sharing them publicly,” she added.

She continued: “If our aim is to build a company we can really be proud of - one that’s more inclusive and diverse - we need to make sure it’s a great place for both new and current employees to work and to grow”.

That’s why these new goals focus on increasing the overall representation of women and underrepresented minorities throughout the whole company.

“We’re holding ourselves accountable to these measurable goals, as should you,” she posted.

Pinterest, a visual discovery tool company, has recently stated that it also want to increase its female engineering workforce from the current 21 percent to 30 percent.