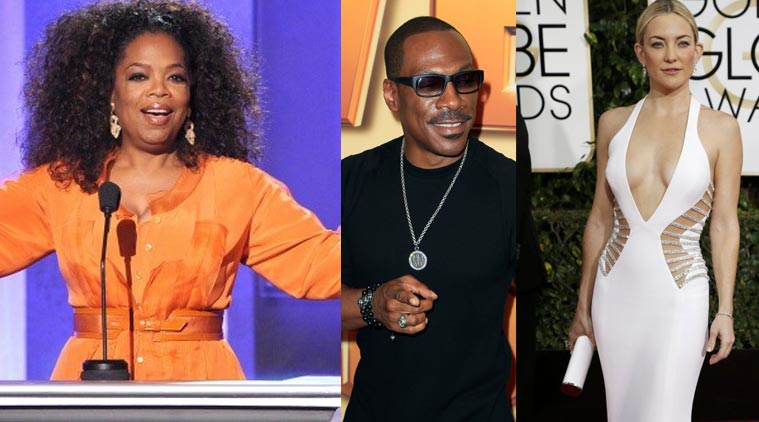 Directed by Lee Daniels, of “Precious” fame, The Weinstein Company produced-biopic follows the life of the late comedian, who was known for his commentary on social issues such as racism, reported Deadline.

Pryor died of a heart attack in 2005. He was 65. Winfrey, 61, will play Pryor’s grandmother, who raised the comic in the brothel she ran.

Stand-up comedian Mike Epps, who starred in “Next Friday, Friday after Next” and two “Resident Evil” films, will play Pryor.

Daniels, who worked with Weinstein and Winfrey in “The Butler”, will start production in March nexy year, after wrapping up the second season of his hit Fox series “Empire”.