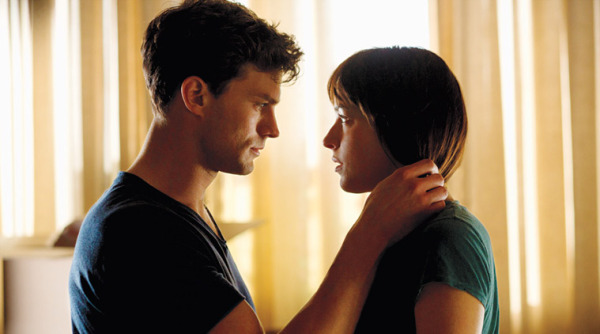 “House of Cards” director James Foley has been officially confirmed to direct the “Fifty Shades of Grey” sequel.

Two weeks ago the news broke that 40-year-old filmmaker is Universal’s top choice for the project, reported Variety.

The production house will soon start the negotiations with the director.