Nicholas Hoult will portray "Rebel In The Rye". 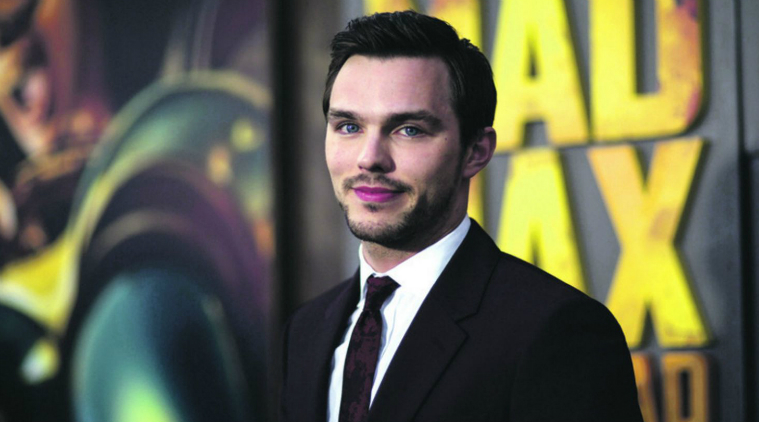 “X-Men” star Nicholas Hoult will portray beloved American author J D Salinger in the upcoming biopic “Rebel In The Rye”. The film will chronicle the acclaimed writer’s life as he begins his most famous novel, “The Catcher in the Rye”.

It will follow Salinger’s rise to success, as well as his subsequent life of seclusion, reported Variety Online. “Rebel in the Rye” is based on author Kenneth Slawenski’s biography, “J D Salinger: A Life” and the script is being adapted for the screen by Golden Globe winner Danny Strong. The project will also mark Strong’s directorial film debut.

He previously directed an episode of hit US hip-hop series “Empire”, which he co-created with Lee Daniels. The movie’s producers are expected to introduce the film to foreign buyers at the upcoming Toronto International Film Festival.