Emma Watson in ‘The Circle’ 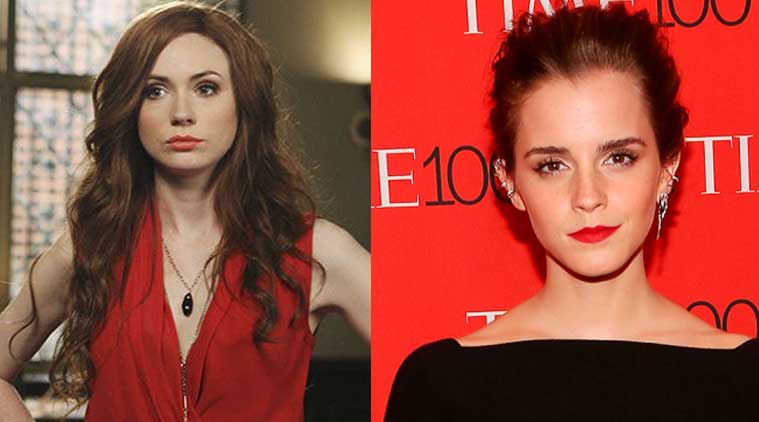 Doctor Who” star Karen Gillan has joined the cast of sci-fi thriller “The Circle".