Sooraj Pancholi said "I miss her. I miss her everyday of my life. I am missing her while I am sitting with you right now." 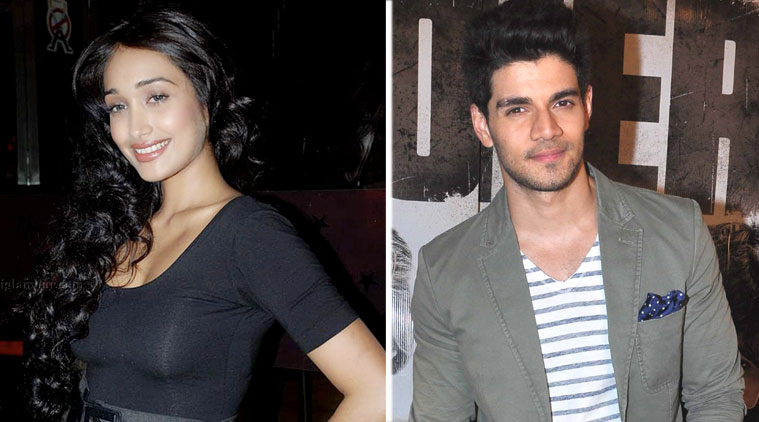 Actor Sooraj Pancholi, who is making his film debut with “Hero” and who was charged with abetting Jiah Khan’s suicide, says he feels it’s better that he speaks less about the late actress as people are misunderstanding it as a way for “publicity”.

“Recently, I had tried to talk about the incident but people started to think that I want publicity from this topic.

So I decided that the lesser I talk about it, the better it is,” Sooraj said when asked about difficulties in overcoming the hardships related to the case. Sooraj and his “Hero” co-actor Athiya Shetty addressed a press conference here on Tuesday.

Jiah had reportedly committed suicide in 2013. She was in a relationship with Sooraj and according to reports, her suicide letter and her last few phone messages had strong links to involvement of Sooraj behind her decision.