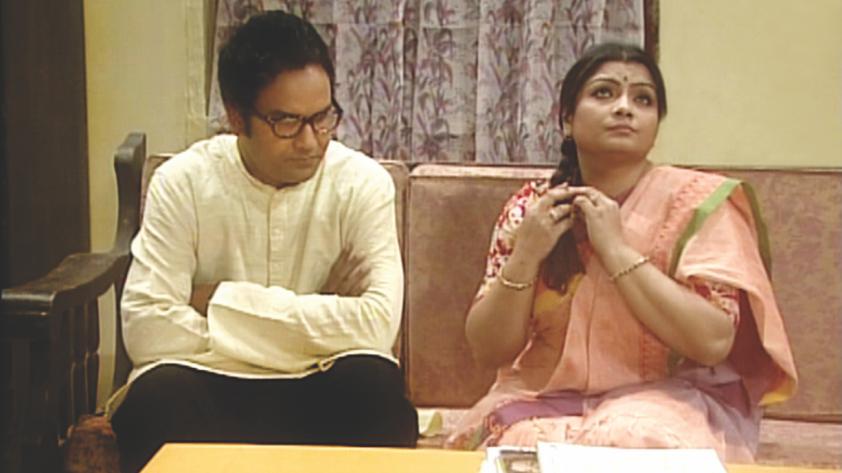 Written by Rezaur Rahman Ezaz and produced by Abu Touwid, the serial will bring forth the turbulent days of 1971 when the Freedom Fighters were toiling hard to free the country.

“1971” sheds lights on the guerrilla operation of the Freedom Fighters during the Liberation War. Set against the backdrop of the War, the serial will depict the story of the nine month-long bloodshed. It brings forth how the Bangladeshi youths stood against the oppressors and waged the war of independence.

The plot encircles government employee Jalal who was living in the capital with his wife, children and a brother-in-law. Everything was going on smoothly until the beginning of March when Jalal's university-going son Morshed, along with his friends plan to join the Mukti Bahini. Some of them go to the battlefield while some of them go to India to receive training. After coming back from India, they engage in guerilla warfare to free Dhaka from the occupation forces